Skip to contentSkip to navigation

CLAN is delighted to offer a copy of "The Buke of the Howlat" which is signed by both the author and illustrator for silent auction. The version is in the Scots language.

Author James Robertson and illustrator Kate Leiper have produced two utterly magnificent books in the Scots and English editions of a children's story based on a poem set in Moray in the 1440s. "The Buke of the Howlat", or, in English, "The Book of the Howlat" tells the story of a young owl who is ashamed of his "ill-faured and ugsome" or ugly appearance. There are obvious similarities with "The Ugly Duckling" and it is easy to forget that Hans Christian Andersen's story appeared four centuries after the poem on which this story is based.

Our young owl seeks help from the most handsome bird he knows, the peacock, who in turn seeks the help of a gathering of all the birds. A feast is held at which Nature herself asks every bird present to give the young owl one of their feathers. The outcome is not what those present would have wished for, and Nature again has to take a hand in order to undo the results of the meddling. In the end the proper order of things is restored, and the young owl finds contentment through discovering its real role in life and, like the Ugly Duckling, reaching physical maturity.

The reimagining of the story by James Robertson is beautifully done. The original poem was written by Richard Holland, a Scottish cleric who served as chaplain to the Earl of Moray. Holland's poem was a comic allegory intended to poke fun at vanity and at other targets that would have been well understood by its intended audience, including the bureaucracy of the medieval church. It also sought to score political points that would have resonated in its original setting in Moray and more widely across Scotland. In James Robertson's reimagining, a tale intended for adults has been recast to make it perfect for a younger audience. The contemporary in-jokes and propaganda have gone, along with the role in the original for the Pope. Instead we are presented with a lovely story that is thought-provoking and enjoyable, and ideal for reading to young children, or being read by those able to do so for themselves. The text of the book is set within large illustrations by Kate Leiper that are simply delightful: though they are anything but simple, coming complete with intricate detail that helps provide a parallel storyline to the text and draw the casual browser more deeply into the book. 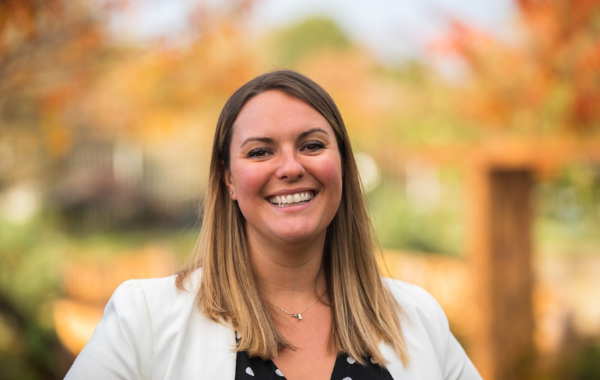 Sign up to receive our regular newsletter where you will find a mix of news and information from across all areas.